Skip to content
FR
Find us on
Client Portal

Trans-Canada Capital (“TCC”), a subsidiary of Air Canada managing their pension plans, created the TCC Multi-Strategy Fund in partnership with Montrusco Bolton in 2017. The TCC Multi-Strategy Fund uses a multi-strategy/multi-asset class approach. The Fund invests in different instruments across many asset classes, including bonds, currencies, commodities, credit and equity. The Fund allocates capital to multiple complementary discretionary and systematic strategies, which are designed to have an uncorrelated return to equity markets on an aggregate basis. TCC has developed a comprehensive risk management framework, which includes pre-trade analysis, portfolio recalibration and collateral management. TCC follows the best practices regarding the operational risk management and dedicates significant resources to the development of new ideas and proprietary systems. 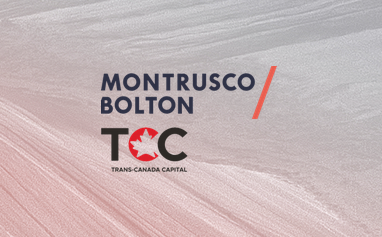 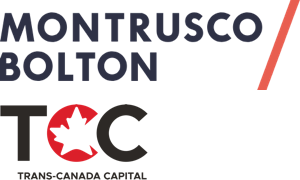 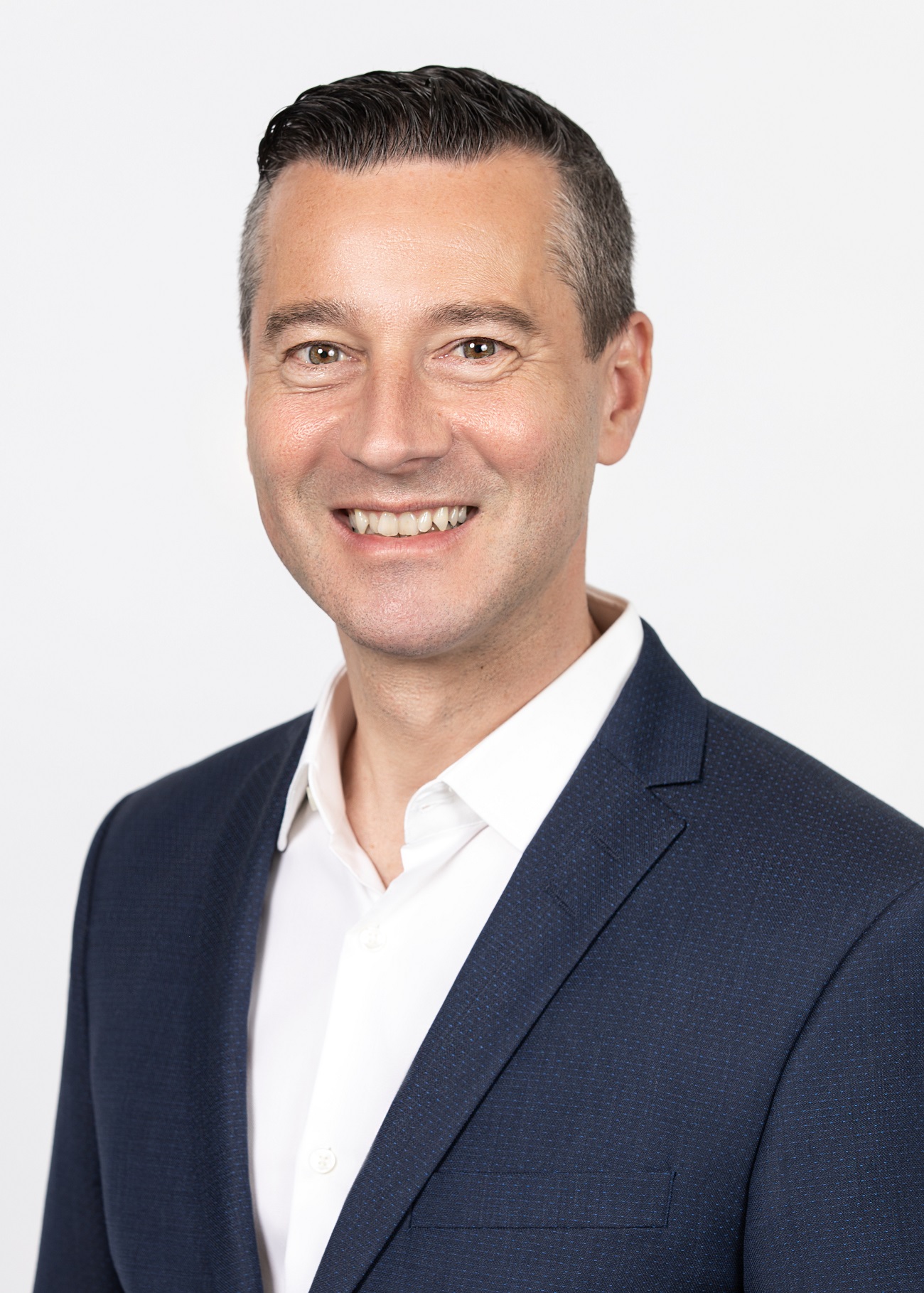 Richard Guay is Senior Vice President and Member of the Management Committee of Montrusco Bolton Investments Inc. In this role, he is responsible for the firm’s corporate development and client servicing. Prior to joining Montrusco Bolton in 2000, Richard was a principal at State Street Global Advisors, where he was involved mainly in institutional investors relations. Previously, Richard was a financial analyst with the Bank of Canada where he was involved in domestic and international financing. He also taught at the business school of the Université du Québec à Montréal. Richard holds a Bachelor degree from Université du Québec and a Master in Finance from Université Laval, as well as the Chartered Financial Analyst (CFA) designation. 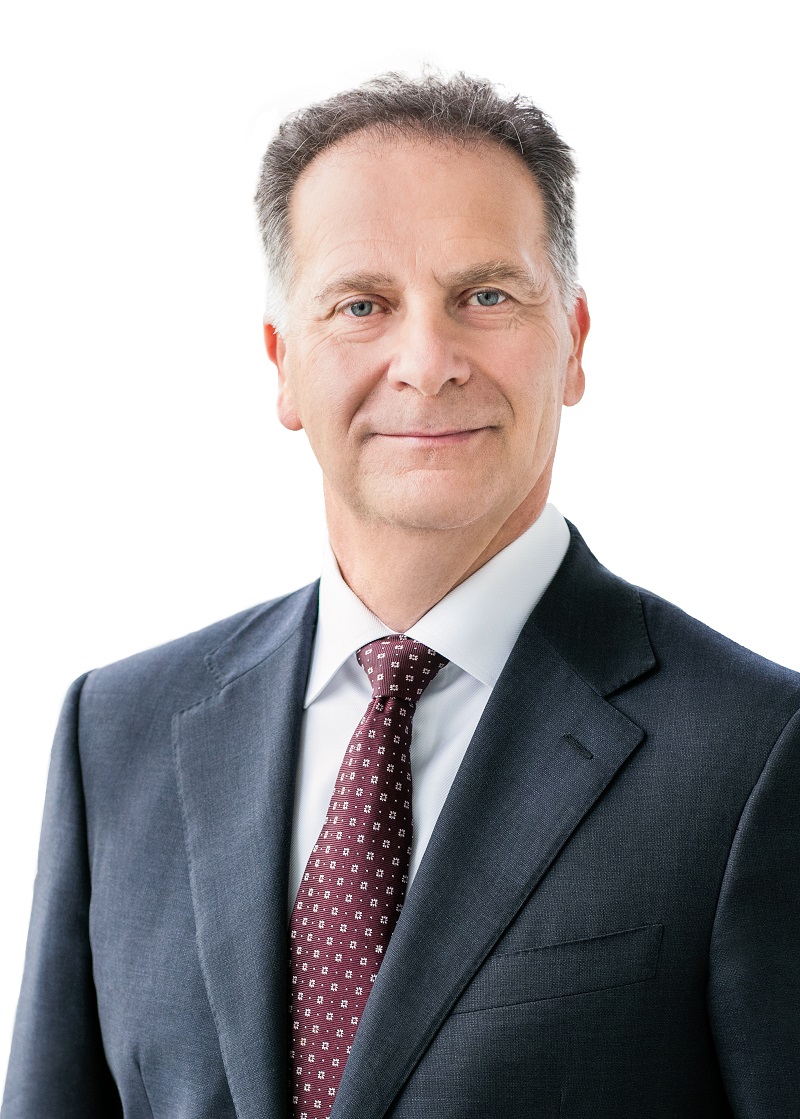 Joe DiMassimo is Executive Vice President at Montrusco Bolton Investments Inc. and a member of the Board of Directors. Joe is an accomplished business development professional with 30 years of experience, providing uncompromising support and delivering proven solutions to help institutional clients succeed. Prior to joining Montrusco Bolton, he held several senior sales and servicing positions at some of Canada's leading asset managers. Joe earned a Bachelor of Commerce degree with a major in Finance from Concordia University, and later earned an MBA from Sherbrooke University.

Claude-André Duquette is Vice President, Institutional and Retail Sales at Montrusco Bolton Investments Inc. Having held various roles in companies such as National Bank, BMO, the Swiss Private Bank Pictet and Baader Helvea, he has over 22 years of experience in the field of finance. In his new role, he will be responsible for retail sales and business development of Montrusco Bolton’s alternative products and solutions. Claude-André earned a Bachelor in Economics and Political Science from University of Montreal. He also holds the Chartered Investment Manager (CIM) designation. He is also a mentor and board member of Trioomph Foundation.

Since 2009, TCC’s investment team has been managing the assets of Air Canada’s Canadian pension plans, consisting of over $23 billion of assets in aggregate today. Air Canada is one of the largest corporate pension funds in Canada and administers eight Canadian defined benefit pension plans. TCC is a newly-created subsidiary of Air Canada. Formerly operating as a division of Air Canada, the team is now composed of over 75 investment professionals based in Montréal, Canada. TCC’s team of investment professionals has extensive expertise in managing and trading fixed income securities and derivatives, from front to middle to back office, with an emphasis on portfolio construction and risk management in a liability-driven context. 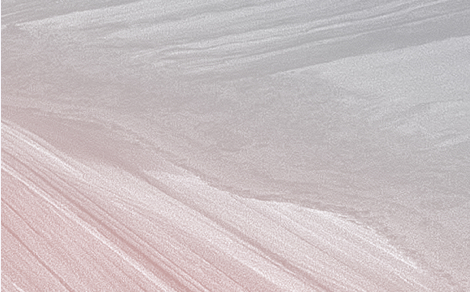 A growing collection of resources including articles in The journal, FAQ and videos.

ESG criteria are at heart of our investment processes since 2004

Montrusco Bolton alternative solutions are not available on the US market for the moment. However, if you want more information about alternatives, don’t hesitate to reach us at contactus@montrusco.com