Skip to content
FR
Find us on
Client Portal 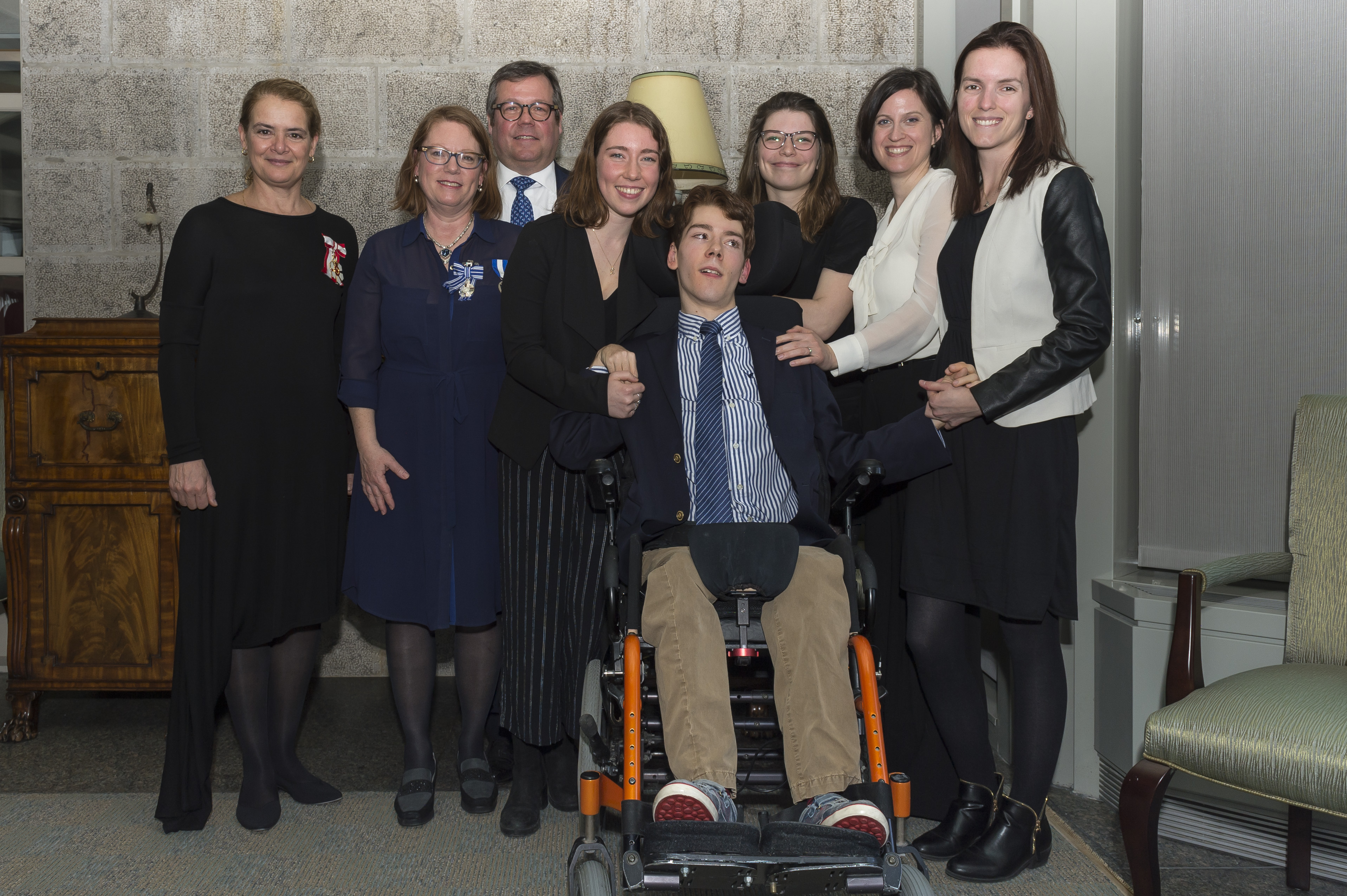 Montreal, March 26, 2019 – Montrusco Bolton is proud to support Centre Philou, which provides continuous support and development services to children with multiple disabilities and their families.

Centre Philou was founded in 2005 by Diane Chênevert and Sylvain Brousseau, parents of Philippe, who suffers from a severe form of cerebral palsy. As they had failed to find an inclusive centre that would understand the concerns and realities of families with a child with multiple disabilities, they set out to fill this gap by offering a new respite service.

Today, Centre Philou is expanding and increasing the scope of its operations. These include the Saffron Program that, in partnership with the Ministère de l’Éducation, welcomes young people with multiple disabilities aged 21 to 29, who are often left to fend for themselves once they complete their academic program.

With the acquisition of its new centre in April 2017, Centre Philou can now continue its mission of improving the quality of life of families with a child with multiple disabilities.

Centre Philou was recently recognized for its community involvement. We were very proud to learn that the ex-Governor General of Canada, Julie Payette, invited Diane and Sylvain to an award ceremony at La Citadelle de Québec to receive the Meritorious Service Medal.

On behalf of the entire Montrusco Bolton team, congratulations to everyone at Centre Philou for their outstanding work!

Montreal, October 6, 2021 – On Monday, Finance Montréal announced that Quebec’s financial sector is mobilizing and has a unique gam...

Update from our CEO, February 2021

Montreal, February 1, 2021 – The year 2020 will forever be remembered for the global pandemic caused by the COVID-19 virus that continues ...

Montreal, April 8, 2020 – Dear all, What a first quarter! Let me start by thanking you for your support and understanding throughout this ...

The Montrusco Bolton Alternative Fund (“MBAF”) is an absolute return fund that aims to generate an attractive long-term risk-adjusted return...

A growing collection of resources including articles in The journal, FAQ and videos.

Have a question? Have a few? We understand. Click on the button below to find your answers

Montrusco Bolton alternative solutions are not available on the US market for the moment. However, if you want more information about alternatives, don’t hesitate to reach us at contactus@montrusco.com